From her spot
At the top of the tree,
Natasha stared down,accusingly.

Every year
They plonked her here,
For a few weeks at best.

She watched their fun,
Until Christmas was done,
Bottom of a box for all the rest!

It wasn't just that though.
For this year she was doubly cross,
When they took her out,
Her wings were lost!

Disappeared they had,
"Misplaced when moving"!
One disgruntled fairy, disapproving!

Her beautiful wings
of immaculate lace,
No longer perfectly sewn in place.

She'd like to pretend she didn't care,
But how could she fly,
If they weren't there?!

At that moment,
Lifted down,
Natasha noticed the little girl's frown.


An hour passed
and Natasha felt rotten,
Once again fearing she'd been forgotten.

When she saw something silver,
Shimmering in candlelight,
She somehow knew she'd be alright.

"They're only tin foil"
The little one said,
"... I'll have to attach them,
With Sellotape instead".

Natasha,
So happy she could have cried!
New wings in place,
She glowed with pride!

Returned to her spot
At the top of her tree,
She shone in silver,
For all to see! 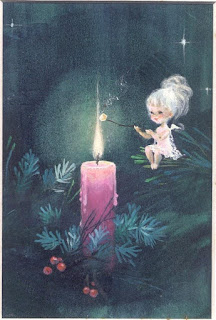 A Brief Word - On Brexit, and Trump!

The 'experts' did not.


Over the years society has (in general), become more selfish.


When you add to that a drip feed of right-wing ideology via the media (on behalf of various elements of power- elected as a result of uncertainty and selfishness), you've got something long-term, and cyclical.

Each one feeds the other. It builds and builds.


People look to an 'alternative' as a potential way out.


After all, nothing else seems to be working. The media told us so!


All those nasty, negative headlines...


Refugees - referred to as 'migrants' or 'swarms'- so that you forget they are people.


People with disability and illness labelled as 'scroungers' and demonised, so that there's someone else to blame, - besides the government and super rich tax avoiders, who are REALLY draining the various countries.


It wouldn't be in their interests for everybody to know that though, would it?


Anything to stop you thinking about what (or whom)is actually at the heart of it!


As a person with a disability, (I have Cerebral Palsy, and cannot walk or stand unaided), - Brexit terrifies me.


People with disability need the protection of EU Disability and Human Rights laws.

They aren't perfect but they're there, and we're suffering enough under Tory Welfare Reform policies as it is! - (See other blogs, or search: #EconomicMurder , #DWPCrimes , or #UNCRPD).


I predicted it. So did others. Ask yourselves why the so-called 'experts' did not? 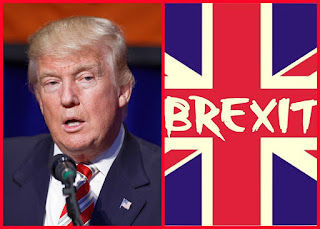 Depression - The Hand Around Your Ankle - (Repost).

Usually I would describe it like a hole that you can't quite get yourself out of but I think, maybe this might explain it a little better.

It's like you're in water and everyone else is swimming happily around you but someone, (or something) has hold of your ankle and you're being pulled under,even though you fight with everything you've got not to.

The harder you fight, the more desperate and tired you get.

You know you should be swimming happily too - like other people are, and you feel so guilty that you can't get away, so you find yourself flapping your arms around and pretending to be like them.

You don't want the people you love to look over and see you drowning, but you can't break free of the hand that's pulling you under.

Over time it becomes a battle of wills.

If you can just keep your head above water a little bit longer, then the hand around your ankle will get tired before you do, and gradually loosen the grip...

it isn't simple and maybe I over simplify things a bit here.

There are times even when you've begun the 'swim' back, and the hand will feel like it's going to grab you again, but you can keep your head above water. You know you can.

When people have almost drowned, they often describe a surge of superhuman strength that stopped them going under the water.

It's not easy when you're so tired that you can't see tomorrow, and you're so sick of feeling pain, that you just want it to stop.

That's when you need to find it, most. Try to tread water and keep your head up for five more minutes, one more hour, or one more day, even.

In time that hand around your ankle will loosen.

Depression is an illness and you should never forget that. It is not your fault that you've found yourself here. It's perfectly OK to ask for help, because everybody needs help sometimes. It's nothing to be ashamed of, I promise.

You are not alone. 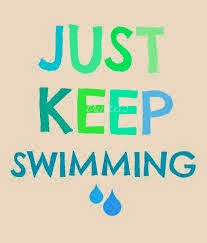 "It's Christmas"!
They shout.
"Care for the homeless.
Keep the lonely company"!
But where are they
The rest of the year?
Do they think the problems end here?


"It's Christmas"!
They shout.
All peace and love,
"Goodwill to all men",
So that stops in January, then?

"It's Christmas"!
They shout,
"Don't be greedy!
Share our time,
Help the needy"!

Someone with nothing,
They'll gather around her.
Come New Year,
She's "another 'Scrounger"!

It's all fakery
And blatant hypocrisy,
If you don't stick around,
To fight harmful policy!

"It's Christmas"!
They shout.
Well it doesn't need to be.
All it takes is a little empathy. 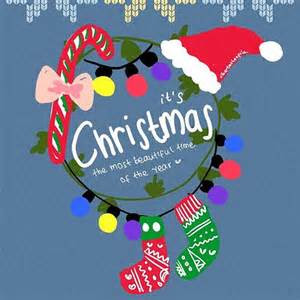 
Black cats,
And witches brew.
May lost a broomstick
And had to buy new!

Halloween sucks!
A commercial farce
You'd be of more use,
Kicking Tory arse!

Thier policies cause death,
Destruction and pain,
Darkness and evil
In power again.

Black cats
And witches brew.
Hope has to win,
Or they come for you! 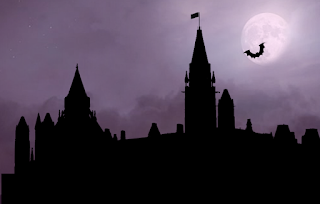 #helenswriting
Posted by Unknown at 16:36 No comments:

This is about being free,
And always about the words,
You see.


It is to focus
On what I CAN do,
And the things I need
to say to you.


It is positivity
And being proud.
Saying what I have to,
-Aloud.


Mix activism,
With love.
Add creativity
And what you'll find,
Is me. 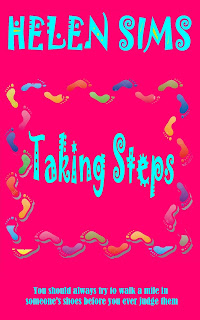 These policies are known to harm and kill(in thousands) people with disability and illness.How does this fit with his view that life is 'sacrosanct', I wonder?!

Despite best efforts of many to raise awareness of his horrifying voting record(which you can see below), - he was re-elected, and now he's tipped as a potential Tory leader!


It seems that nothing can dent him, as people prefer to see his 'eccentric' personality rather than the reality of his voting record, and the hate he supports.

I am hoping that the clip I attach of an interview Mr Rees-Mogg gave to'Good Morning Britain', will finally help people see what this man is really like.

In it he stated his view that abortion shouldn't be allowed in any circumstance. Even those where a woman has been a victim of rape or incest! Such views are abhorrent and should be treated as such.

He also admitted (in the same interview), what many already know - that he does not support gay rights and equality.

As a constituent, (person with a disability, and long time campaigner) I am ashamed that this man (apparently) represents people in my area, and I hereby tell him, your views do NOT represent me!

I am also terrified by the possibility that he will climb the rungs of the Conservative Party. He has voted in favour of Social Security caps and cuts which have destroyed (and ended)countless lives.

He is even against the process that would assess their true impact!

With all these things, as well as this latest interview, I worry that views like his will increasingly become the norm.

Please, please, do not allow this to happen! 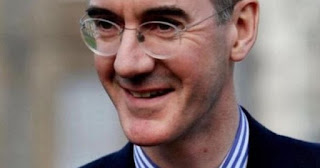 (Hoping links are clickable in this post. Blog format playing up)!